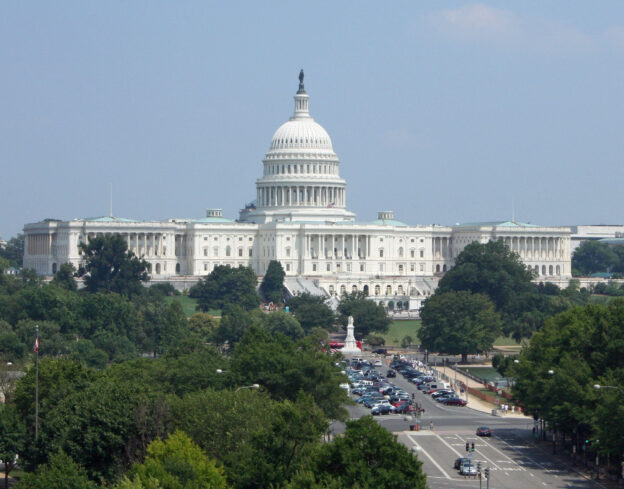 As SBTC has previously stated, in February the House passed a 5-year SBIR Extension as part of the America COMPETES Act, a comprehensive innovation bill designed to keep America’s technological edge over our competitors, particularly China.  The Senate passed its own version, called the United States Innovation and Competition Act, or USICA, which does not include an SBIR extension.  These bills are referred to on the Hill as USICA/COMPETES, or colloquially as the “China bill”.

The two Houses have now begun working in a Conference Committee to meet and reconcile the differences between the two bills.  The House and Senate version are very different, and there will necessarily have to be a lot of changes made to build a final bipartisan & bicameral bill that can be passed by both chambers.  SBTC is pushing for the SBIR extension to be included in the final version.

The SBIR Extension language is very simple, it is one line that simply changes the termination date of the program from 2022 to 2027.  Click the link below to view the language:

This may be the last opportunity to get an SBIR extension passed before it expires.  If it doesn’t get on this bill, there is a very real possibility SBIR could lapse.  Below is the full list of conferees for USICA/COMPETES, as well as the Senate Conferees.  Click on a Senator to go to their home page and learn more.