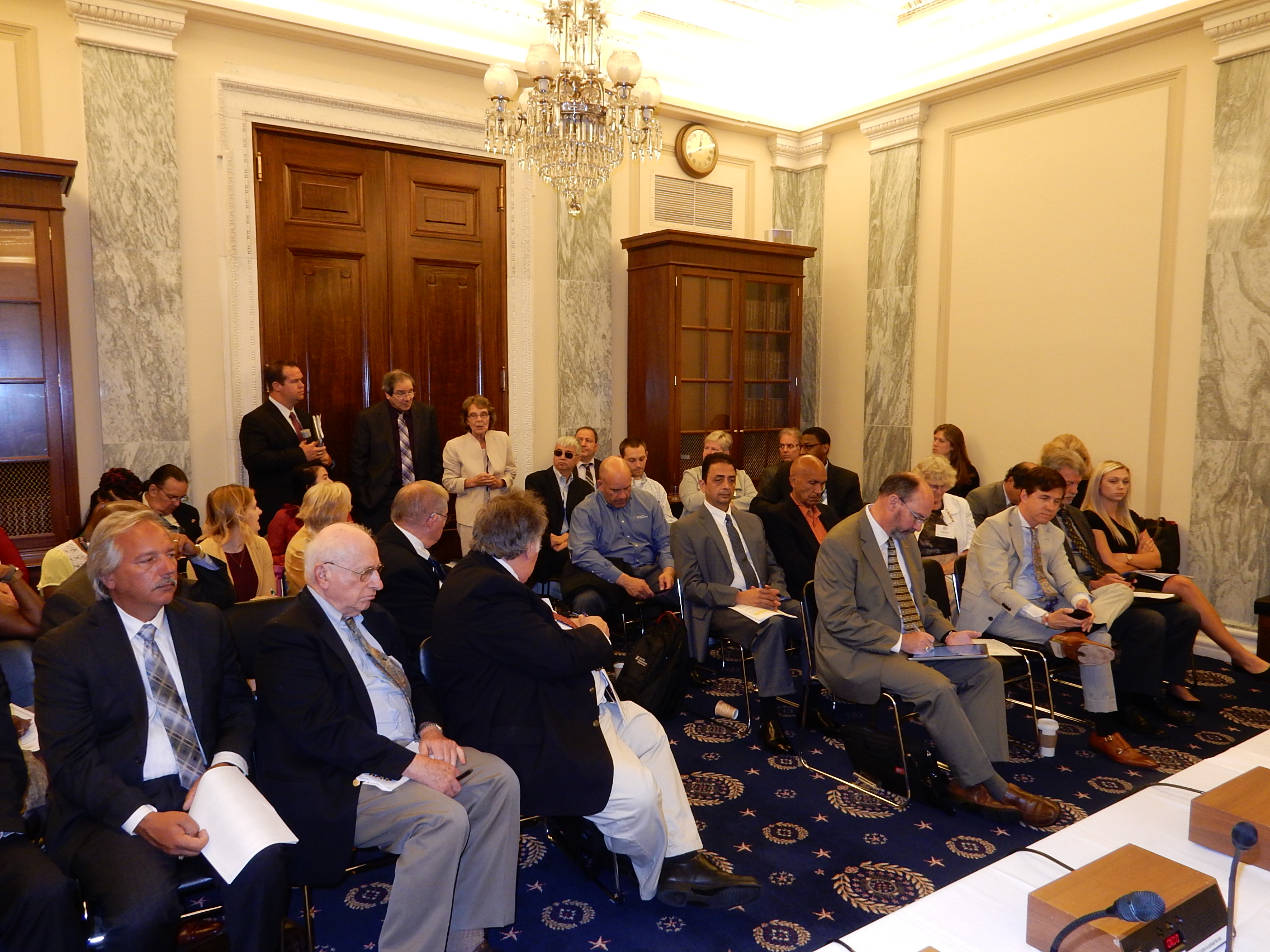 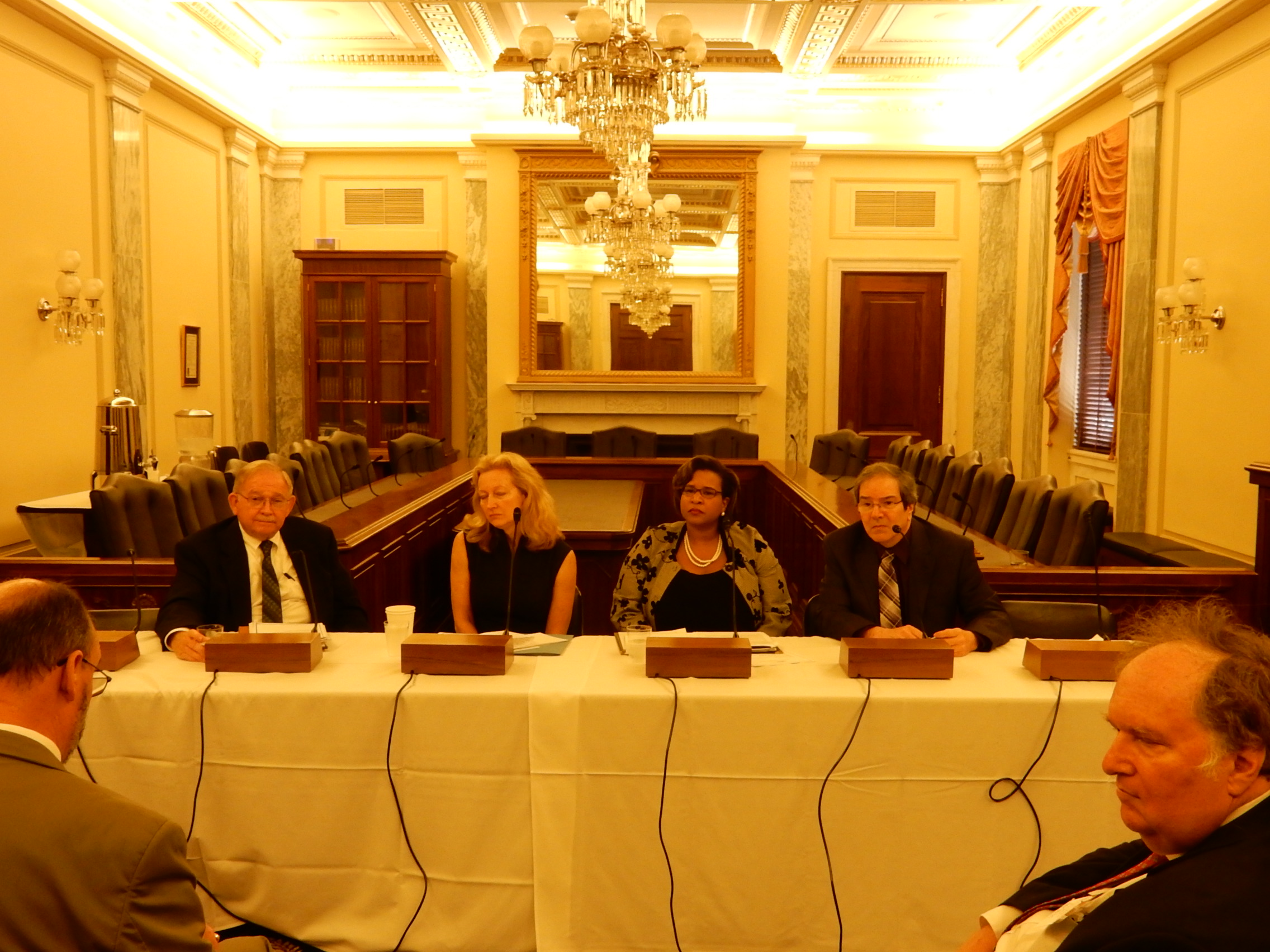 This year the agenda began with a Congressional panel discussion, featuring House Small Business Staff member Halimah Locke, and Senate Small Business Deputy Staff Director Kevin Wheeler.  The conversation focused primarily on the upcoming SBIR/STTR Improvement bills in the House and Senate.  The House has already had a hearing and markup on their bill, HR 2763, and it is expected to pass the committee soon.  The Senate has not yet released their bill, but we discussed what might be included in it, including a provision SBTC has been working on to try to improve and streamline the Phase III award process. 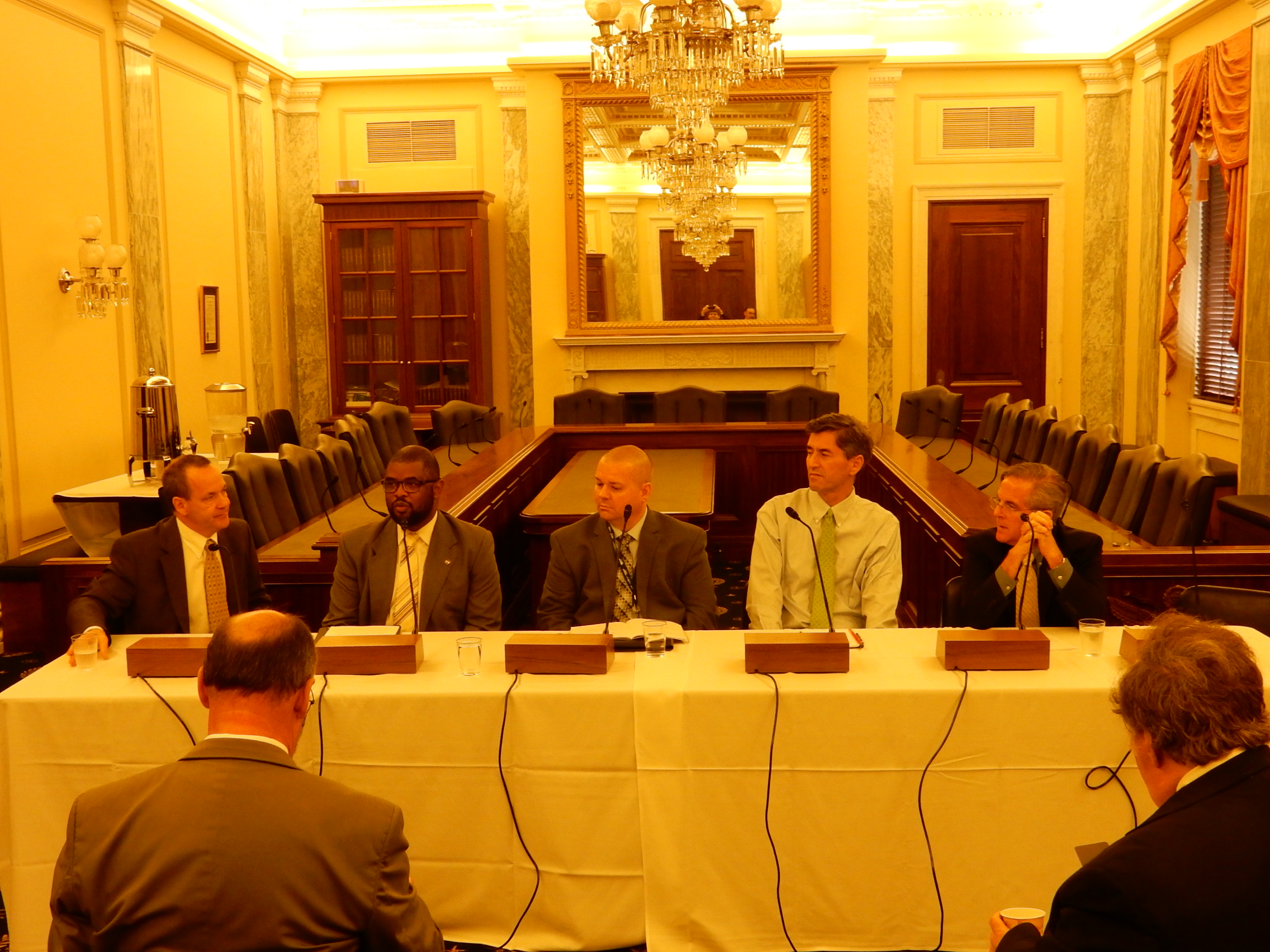 The second panel was a discussion with SBIR/STTR Program managers Bob Smith from the Navy, Joseph Grant from NASA, Manny Oliver from DOE, and Acting DOD Program Manager David Sikora, moderated by SBA Office of Innovation Director John Williams.  Mr. Sikora talked about the upcoming Congressionally-mandated AT&L split at DOD, and how that could benefit small businesses by promoting acquisition sustainment, and also promised to conduct economic impact studies of the SBIR/STTR programs at other services similar to the Navy and Air Force economic studies.  Mr. Oliver discussed the challenges faced in the DOE by change in administration, and said that the President’s proposed budget would reduce SBIR/STTR awards by 30%.  He also reassured DOE companies whose awards had been delayed that DOE was beginning to issue award notifications again and should be back on schedule soon.

All of the PMs stressed the importance of maintaining the 3% administrative funds set-aside for the SBIR/STTR programs, which is set to expire this year.  A reauthorization of this pilot program is included in the House SBIR/STTR Improvement Bills, but with certain reporting requirements and conditions.   The PMs described the outreach, IT upgrades, streamlined contracting, and thousands of man-hours of reporting that the 3% pays for and argued that eliminating it would hurt their ability to meet congressional objectives for the program.

Afterwards, Ann Eskesen provided an informative presentation on the of SBIR/STTR in America, entitled How good an investment has SBIR-STTR been? Examining aspects of program’s Business and Economic impact”.  In this in-depth and thorough overview of the economic and business impacts the SBIR/STTR program has generated, Ann broke down outputs by VC investment, Patents generated, IPOs, Mergers, and business collaborations.   Her presentation showed that SBIR has had a far-reaching and underrated impact on America’s innovation economy, and has likely generated economic benefits that have not fully been measured or reported yet.

After the discussion panels, the SBTC held its 3rd annual “Champion of Small Business Technology Commercialization Awards” Presentation.   These awards highlight the best PEOs, PMs, and COs in the SBIR program, as nominated by SBIR companies.  We specifically want to recognize those in government who have gone above and beyond in helping small business receive Phase III and follow-on funding to help commercialize their technologies.  This year, we decided to recognize seven PEOs, and three of the winners were on hand to receive their award in person at our meeting. 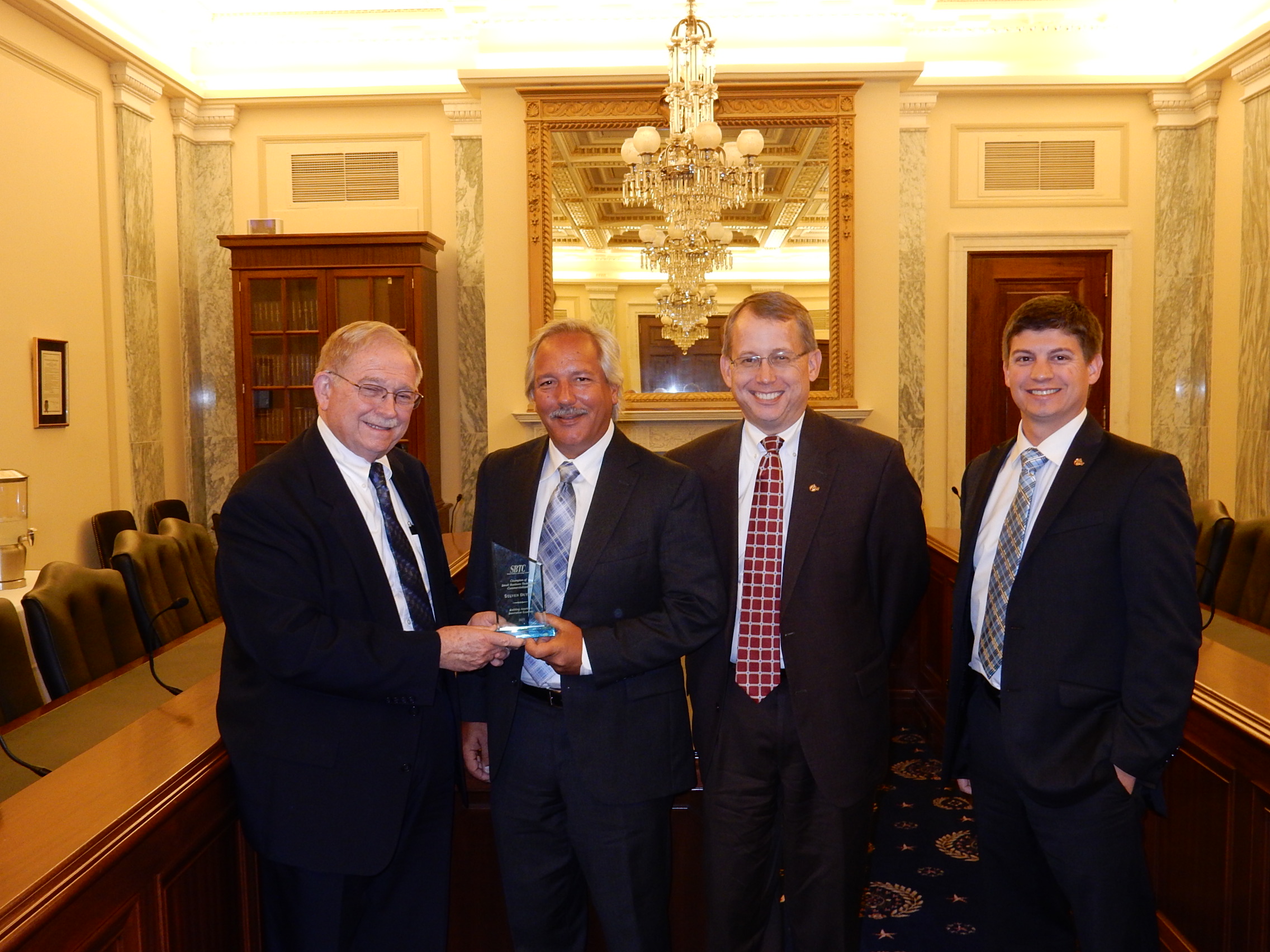 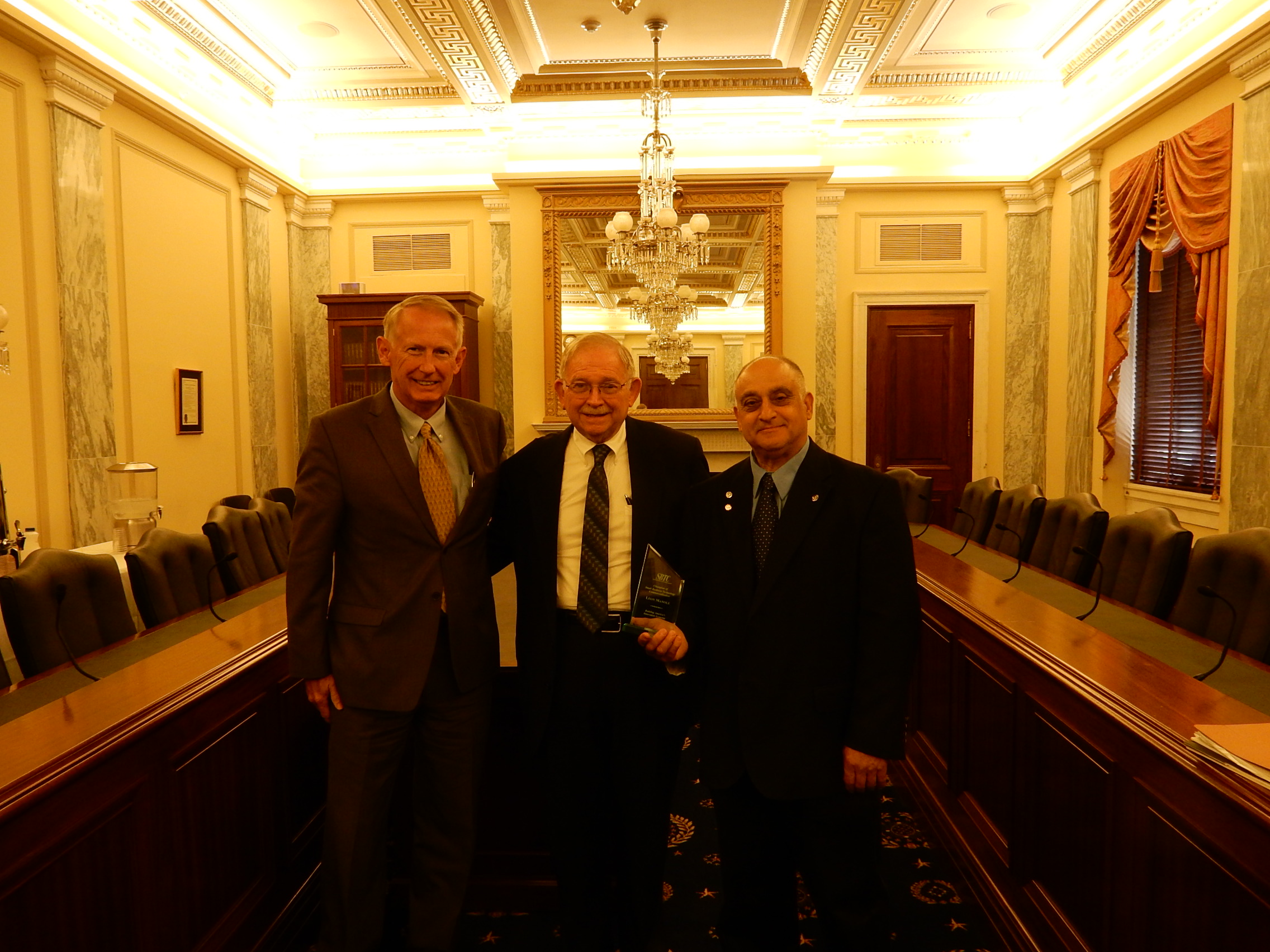 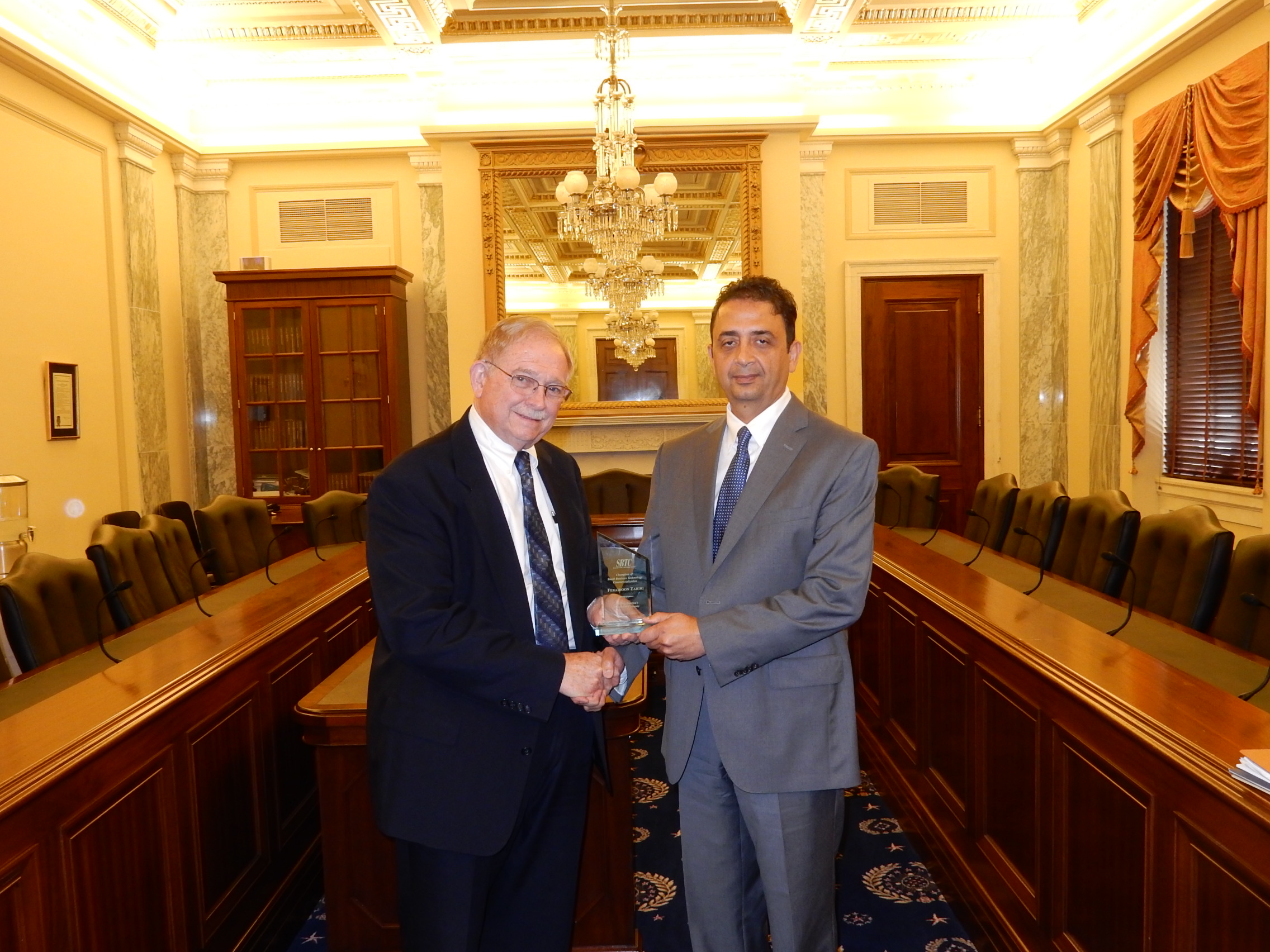 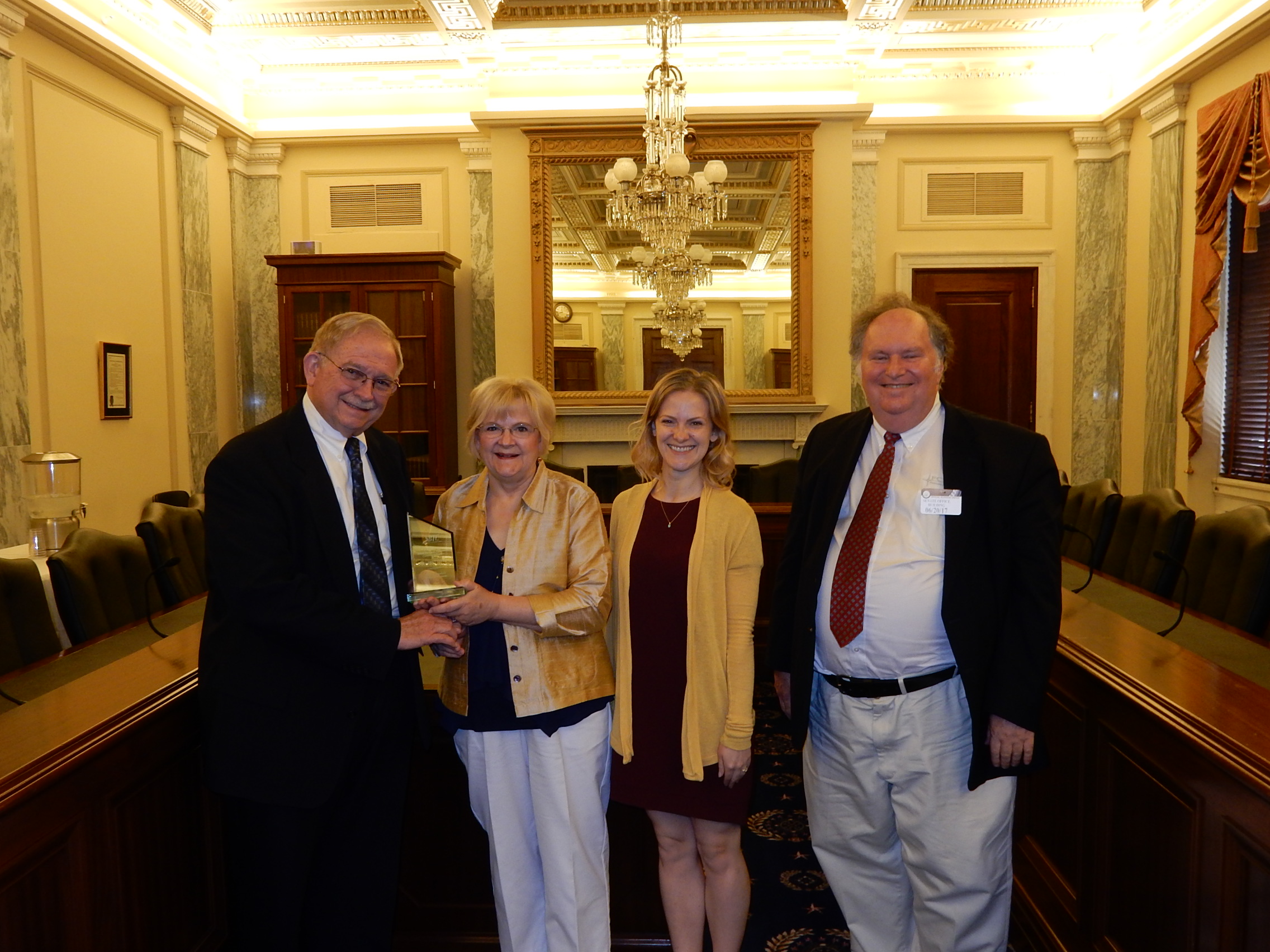 In adition to these awards we also recognized awards for Lifetime Achievement in Small Business Advocacy to Allen Baker, Roy Keller, and Charles Wessner, and honored Ann Eskesen with the Milton Stewart Award. 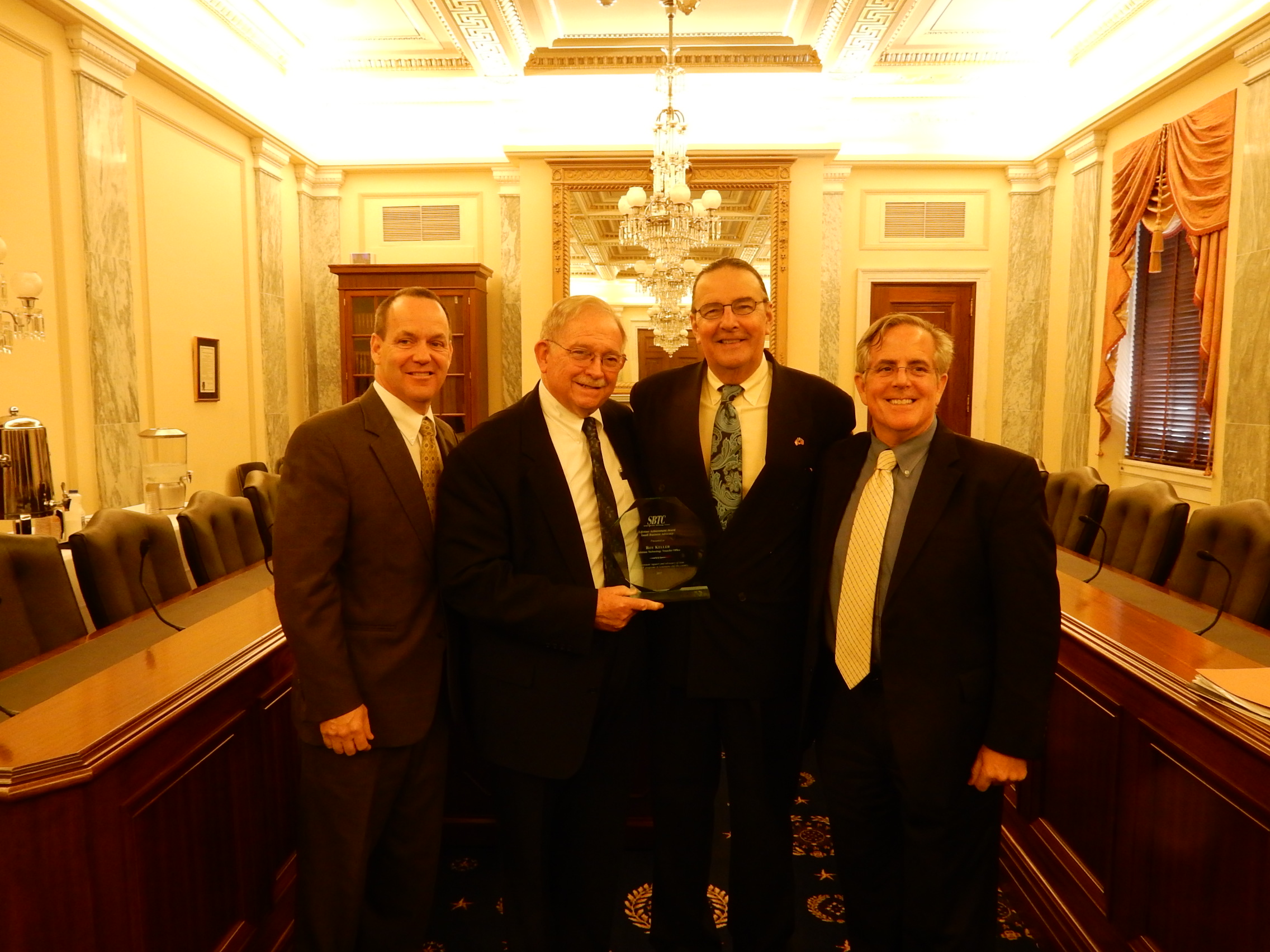 Finally, we payed special tribute to Ann Eskesen, with our Milton Stewart Award, for her lifetime of work on behalf of small R&D business. 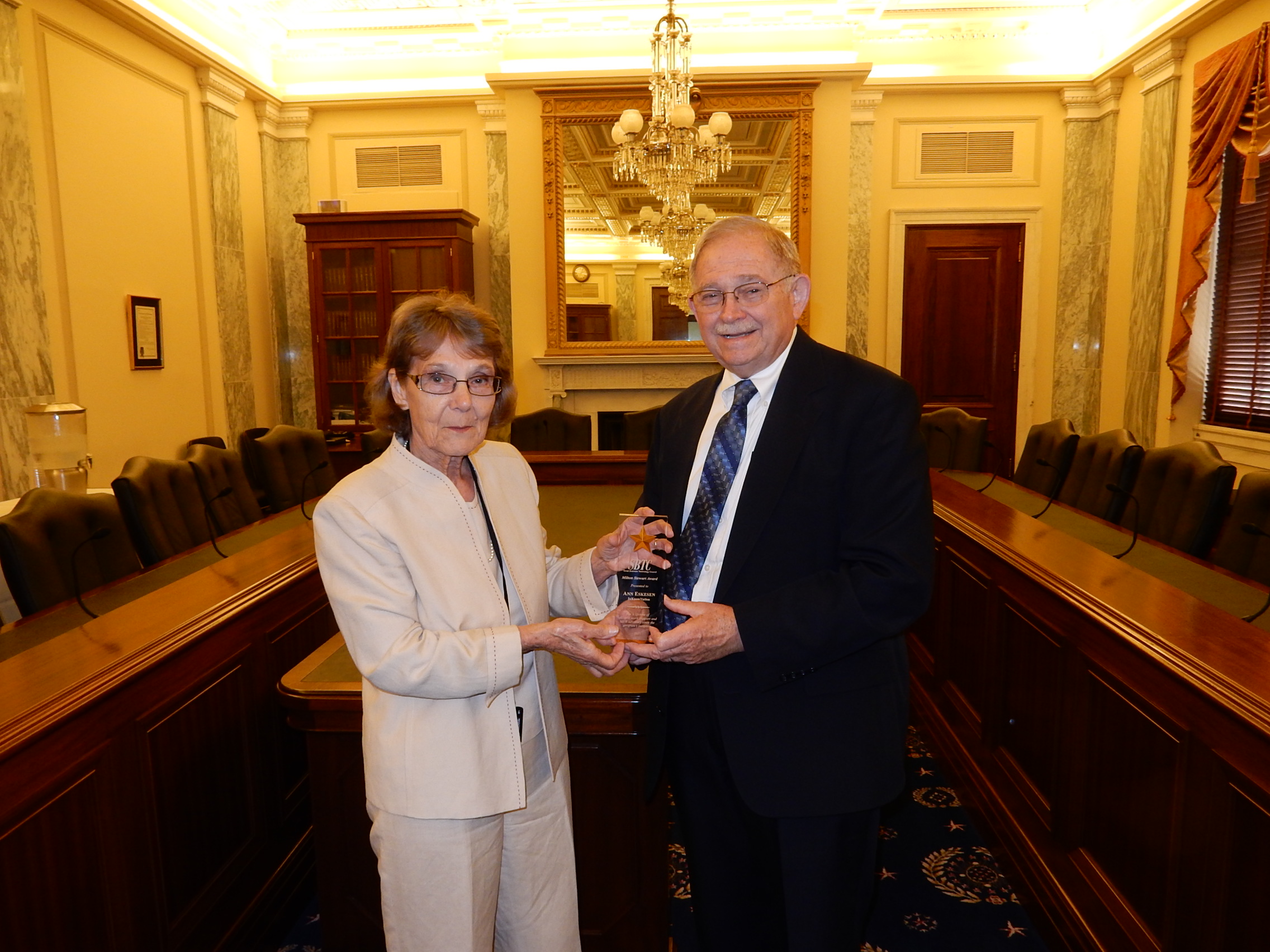 It was a very productive and successful meeting, and SBTC thanks all our members, speakers, and guests for attending this year, we look forward to hosting it again next year.