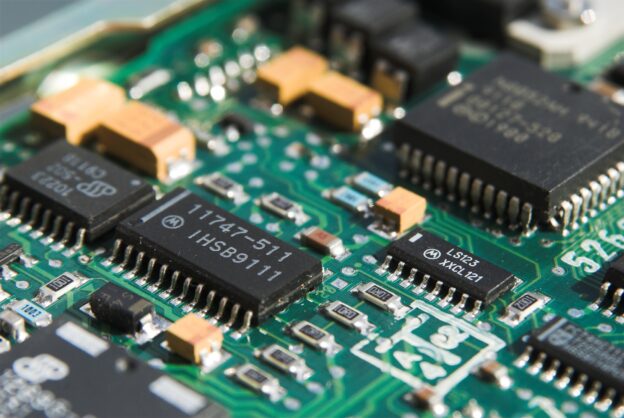 After 2 months of negotiations, Congress has voted on and passed a compromise version of the “China Bill” that has previously gone by USICA and COMPETES.  The new version is now called “CHIPS and Science Act” and will be a slimmed down version that mainly focuses on the chip manufacturing portion of the bill with a few core science provisions from the House COMPETES Act, including research security.  SBIR reauthorization did not make it into this version.   Click below for more information on the CHIPS and Science Act:

Unfortunately this increases the chance that there will be a lapse in SBIR authority, as there are few legislative vehicles remaining to attach reauthorization language to before the programs are set to terminate on September 30.  The House and Senate Republicans and Democrats are moving closer to reaching a compromise on language for reauthorization, but as Congress is going into its annual recess that includes all of August and the first 2 weeks of September, realistically there are only 2 and half weeks on the legislative calendar before September 30.  We continue to engage with Congress on reauthorization and are hopeful that at least a short-term continuing resolution can be passed before then if the two sides continue to close the gap on language.